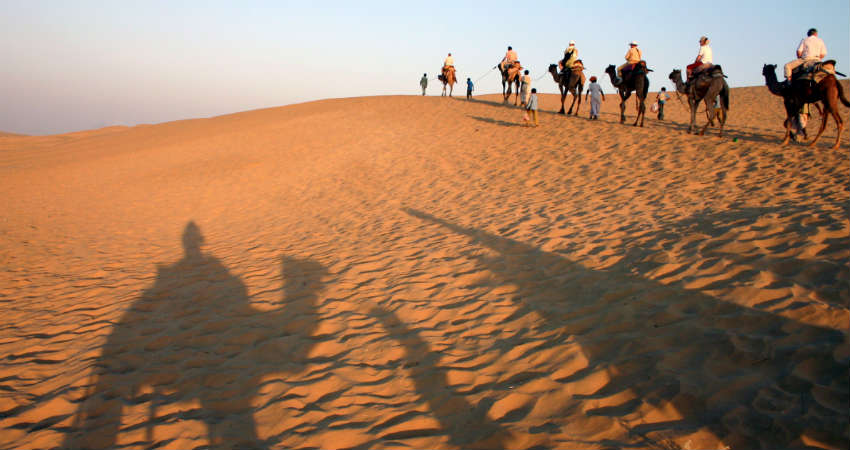 In India, pre-monsoon season starts from March 1. This is the time when day temperatures in the north, eastern, central and southern states of the country rise. Also, the first arrival of Summer is seen in the states of South and Central India.

This time the Summer began in the southern states. Before mid-February, a sharp rise in temperature began in the Konkan Goa region of Maharashtra, including Kerala and Mumbai, along with coastal parts of Kerala and Karnataka.

At present, the cities of Andhra Pradesh, Telangana, Kerala, Tamil Nadu are included in the list of 10 hottest cities during the last 24 hours. On Wednesday, Anantapur city of Andhra Pradesh was the hottest place in the plains of the country, where the maximum temperature was recorded at 37.6 ° C.

Take a look at the other hottest places in the country:

Any information taken from here should be credited to skymetweather.com

Weather on Twitter
Snowfall might occur over many places over #ArunachalPradesh and at a few places over #Sikkim. t.co/ARrCUAzVRK
During the next 24 hours, fairly widespread #rains and thundershowers occurred over Northeast states. #Weather t.co/ARrCUAzVRK
Scattered light to moderate #rains are expected to continue until today evening over Northeast #UttarPradesh. Scatt… t.co/jScFC80Gh1
Scattered light to moderate rain and thundershowers were recorded over East Uttar Pradesh, Bihar and parts of Jhark… t.co/H2mj2YZTeu
Multiple areas in #UttarPradesh and #Bihar even recorded hailstorm activities. Daltonganj received even heavy hails… t.co/U903OQljWf
We expect fairly- widespread #rain and thundershowers in #Bihar, #WestBengal, and #Odisha. Scattered rain is likely… t.co/T7b0p86UN4
The temperatures which have dropped by five to seven degrees will once again start increasing. There will be a grad… t.co/7p5lf3OyeY
Isolated light to moderate #rains and thundershowers will continue over coastal districts of #Odisha today. The int… t.co/urMpieWxi7
During the last 24 hours, #Delhipollution was in the 'moderate' category. While one or two places were in the 'poor… t.co/0cUVf4GFmu
Cyclone #Esther has weakened into a depression after making landfall on the Carpentaria Coast between Queensland an… t.co/MnsR1mPrlY
Follow us @skymetweather

Daltonganj covered in a sheet of hail, rains to continue in Uttar Pradesh, Bihar and Jharkhand today as well

Rains forecast for coastal districts of Odisha, last spell of the month

Heavy rains, lightning strikes and hailstorm to continue lashing Odisha for next 24 hours

February to end on a rainy note for Delhi and NCR, March may also witness some showers

Our app is available for download so give it a try